The Perth councils with homes selling at a loss, despite property boom 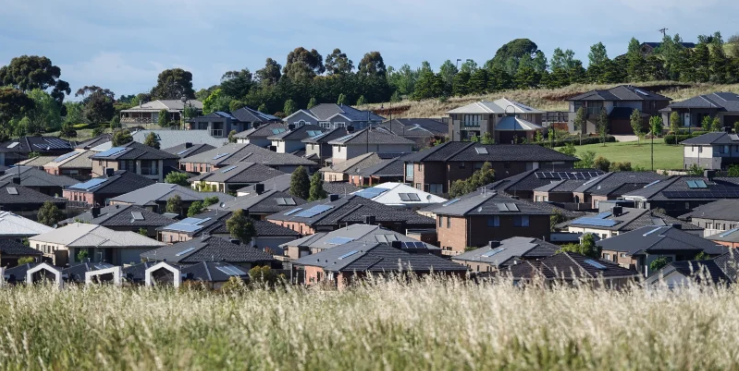 The Perth councils with homes selling at a loss, despite property boom

Lagging unit prices have dragged down overall prices in some suburbs.

Around one in six homes sold are changing hands at a loss in some neighborhoods despite the pandemic property boom, new figures show.

In the Perth city council area, 47.6 per cent of sales made a loss in the December quarter, CoreLogic’s latest Pain and Gain Report showed, while Belmont recorded 37.4 per cent and Stirling 25.3 per cent.

Other council areas where a significant number of property sales made a loss include Armadale (25.8 per cent), Bayswater (20.8 per cent) and Kwinana (26.3 per cent).

Perth recorded the second highest percentage of loss-making sales (16.9 per cent) across the capital cities only behind Darwin (26.9 per cent).

It’s far from the norm. Across the country, 93.8 per cent of resales made a paper profit in the same time, the sixth consecutive quarter of increases in the rate of profitability. And in some neighborhoods, vendors were making a median profit of as much as $1 million.

But despite the recent recovery in values, Perth still had the second-lowest dwelling value of the capital cities behind Darwin.

“Growth in the Perth dwelling market has been led by houses, with unit values still 13.6 per cent below the record high seen in September 2013,” she said.

“While there are several tailwinds for the Perth dwelling market which suggest a continued upswing, the recent tightening of interest rates may be a blunt force for housing demand.

“Perth may eventually follow other Australian markets into a broad-based downswing as a result, just as record-low interest rates aided the recent recovery.”

Garth Davis, whose company Property Powerhouse advises on property investment across Australia, said he expected Perth’s median property value to increase by around 30 per cent over the next three to four years.

“The Perth property market has not had a boom yet, but it is coming,” he said.

“The suburbs that had a lot of apartments developed in the build up to 2015 have fared poorly such as Perth city, Belmont, Armadale, East Fremantle, Kwinana and Stirling.